by Kyle Paraggua / Thursday, 21 August 2014 / Published in All, Strength and Conditioning 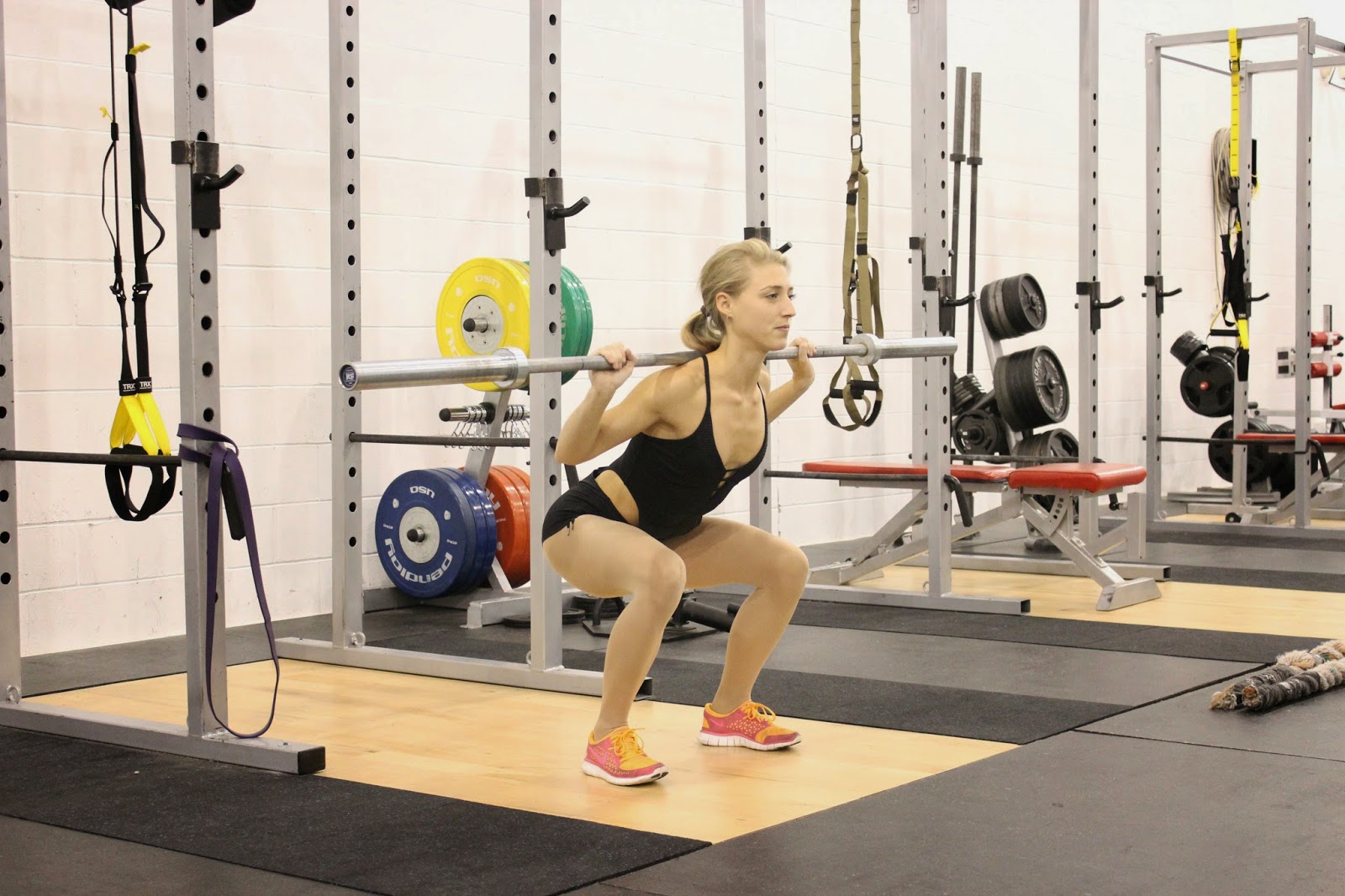 Building strong glutes is the key to improving performance whether your goal is to become fast, jump higher, quickly change direction, be explosive or just have a bigger BOOTY. Because most of the power comes from the hips, it’s beneficial to include lots of glute exercises in your program.

Before jumping in and hip thrusting a crazy load of weight, start with some glute activation warm up movements. Warming up will help you increase core temperature, mobilize the joints, and stimulate the muscles. Also, it will introduce the body to the motor skills specific to the workout and reduce the likeliness of injury.

Glute Activation Warmups
Now that you understand the benefits of proper glute activation warm-ups, here are my top 5 glute activation warmup movements:
1. Glute Bridge with Medicine Ball
The glute bridge should be on everyone’s glute warm-ups. It is great at activating the glutes, and adding the medicine ball in between the knee only makes it better because you’re now engaging more muscles (glutes, hamstrings, and adductors).
2. Cook Hip Lift
The Cook Hip Lift is named after one of my favorite coach I like to follow, Gray Cook. It is basically a single-leg glute bridge except you are going to activate the hip flexors (usually you would be squeezing a ball between your lower rib cage and upper thigh) which will eliminate any compensation from the range of motion of the lumbar spine.
3. Bird Dog
The bird dog is great for activating the glutes, improving core strength in both abs and low back. Also, it improves core stability and it can be made more challenging with variations.

The x-band lateral walk is a great way of activating the glute medius. It can also be used to activate the upper-back because when you hold the band you are retracting the scapula in order to keep the tension on the band.
5. Kneeling Hip Thrust with Band
The kneeling hip thrust with band is another awesome variation for glute activation and strength. The band creates more constant tension on the glutes which will prepare your booty for some squats or deadlift PRs.
Tips and Advice

Thanks to Piper Gilles (International Ice-Dancer) for performing the exercises. #TeamPiperAndPaul

What you can read next

How to Improve Core Strength & Stability

My 5 Ways to Build Self-Confidence